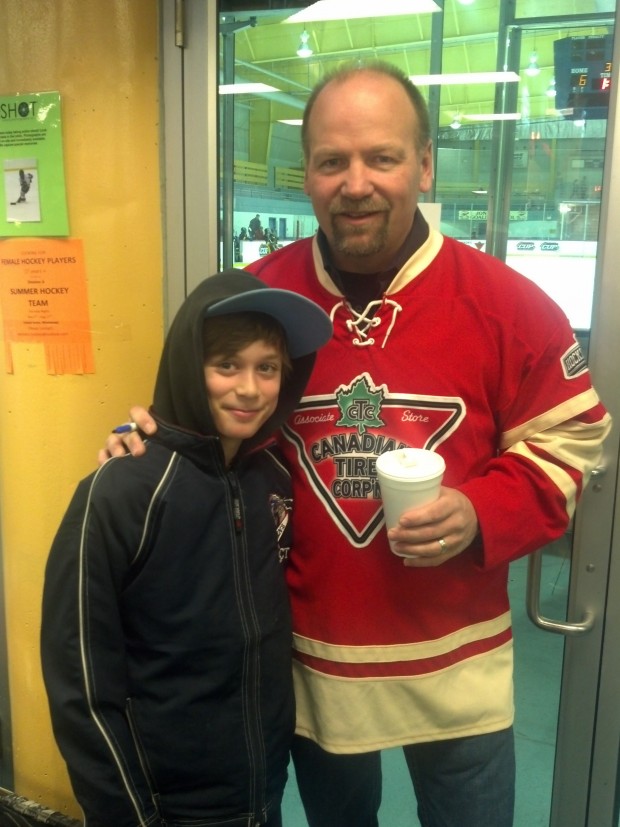 This is what hockey is supposed to be about

They do give back. If your son or daughter was born in 2000 or 2001 and loves playing minor hockey, the 2012-2013 season would more than likely have been a good one.  Regardless of ability or what level they played, kids in the Toronto-area had a chance to experience the competitive thrill of playoff atmosphere, tournament hockey, just like the prodigies and the professionals.

It’s not the way house league players normally get treated.

The 2013 Canadian Tire Cup was held from April 5-7, 2013 at Iceland Arena and The Hershey Centre in Mississauga, ON. The free, three-day tournament was an end-of-season gift resulting out of a partnership between Canadian Tire and the GTHL. Together they provided 103 Peewee-level house league hockey teams in the GTHL with $500 in funding over the course of the 2012/2013 season to help pay for the costs associated with playing hockey.

The GTHL is the largest minor hockey organization in the world and predates the NHL. Parents invest tens and in some cases hundreds of thousands of dollars in their child’s minor hockey career to chase the NHL dream. Only a select few get there. Injuries and especially concussions are rampant and are today the centre of endless controversy. Don Gilmor asked, “is minor hockey worth it?”

On a weekend like this, absolutely. Yes, there were some spirited games, a few mismatched teams and some bruises, but when all is said and done, so many kids benefited from the experience.

Jeff Stewart, GTHL’s manager of membership services and events said 85 of a possible 103 eligible teams participated in the tournament. Those that did not enter did so because of conflicts with their league playoffs. 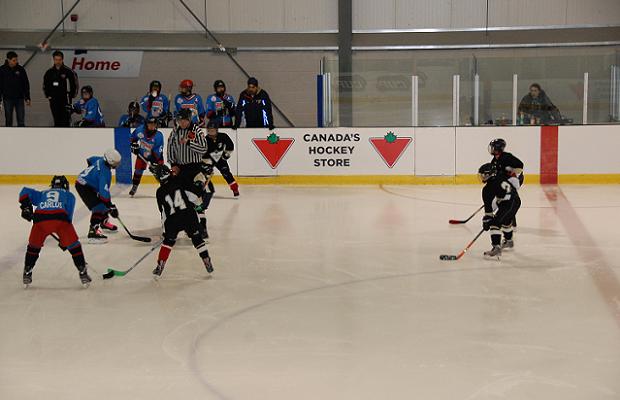 Canadian Tire is the exclusive sweater sponsor of the GTHL but their support goes well beyond the elite levels of AAA, AA, A and Select minor hockey.

“This is really the culmination of their season for these teams,” said Kevin Kloostra, Canadian Tire’s sponsorship and events advisor. “Many of these players have never been to a full tournament before.”

Each participant was given a loot bag with a Canadian Tire baseball cap and toque, NHL hockeycards and mini sticks.

2 comments on “A Stanley Cup for house league hockey”