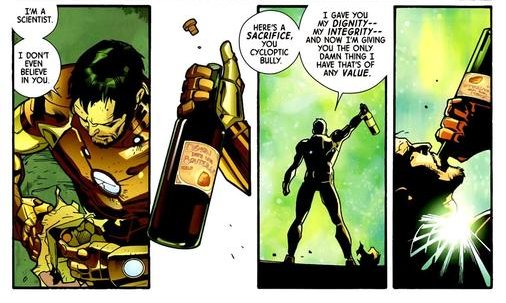 A generation of eonphiles older than myself are fortunate to have seen a forest for the trees. Their knowledge of the Truffula allows them to dwell in vinous perpetuity where “peace and balance are the rule.” This a land where gold is in them hills. Where a wine’s colour is detected by means analogous to the use of the eye. Wines that maintain the line of gravity, where fruit, tannin and acidity work together toward a common goal. Wines maxing out at 12.5% abv. The need to avenge the annihilation of proportion by wines that sold the world may be partially offset by emerging and steadying technologies but I am on the road again, looking for a miracle beyond the latest fashion. In this canned heat world of red berry, chocolate milkshakes “there’s a brand new talk…it’s loud and it’s tasteless.” It’s getting old and increasingly hard to handle. Were rebel winemakers superheroes they would be the Avengers and their wines the super-powers they wield to rid us of the scary monsters and once again restore an old world order.

Two recently (re-tasted) Vine Dirt wines on the card at Barque are a current source of enlightenment to “see me through the days of wine and roses…see me through when things get heavy.”

Terre Nere Brunello di Montalcino 2006 (208462, $35.95) the real water buffalo type is a rare throwback to a time when the likes of Biondi Santi and Soldera ruled the Montalcino mountain. The Nere must be admired for being fearless and without code. Perhaps it lacks a certain genome and it is this missing part that allows it to fly. Hovering and truffling about on a bed of parched, brick earth and roses. Redolent of balmy bracken and game roasting on an open-pit. A revertigo Brunello to send me back to the Fortezza circa 1987.  91

La Pieve Barolo 2007 (213132, $28.95) shines as the adolescent kin to Marziano Abbonna’s two terrific adult Baroli, the recently released Terlo Ravera and soon to arrive Pressenda. Reconnoitering with the Pieve opens a window into an unparalleled universe of value to be found in this produttori’s Nebbioli.  End-of-tether quality of light shining ever so lightly in the glass. Cherries soaking in a bowl of rosewater. Top notch match to the simplicity of tortelli di zia and to the bold flavours of smokehouse chicken.  90