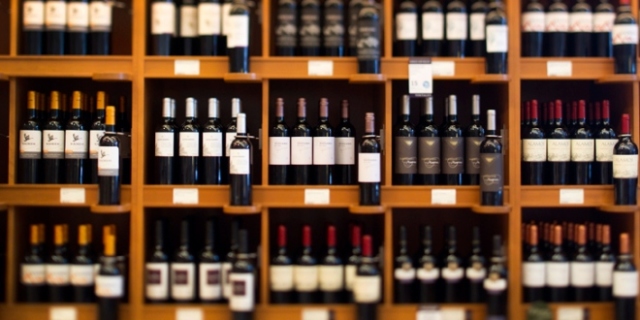 There’s a whole lot of tweeting going on. The polarizing effect of social media certainly builds hyperbole on the buzz and though you were doubtful and dare I say it, in denial, you need to know this. Ontario wine is feeling the love.

Everyone is talking about Ontario wine these days, in restaurants, around the office coolers, in the hot tubs. And yes, especially on Twitter. Here are a few to follow:

Then there are the festivals and tastings. Savour Stratford just wrapped up and the Niagara Wine Festival is in full swing. On Friday, September 28th the huge tasting event, Taste Ontario will present more than 100 wines from 33 producers.

The 2012 wine harvest will unleash the lion. The overall quality of the wines will surpass all that has come before. This may not translate to an immediate takeover of market share, but the trickle down effect will see a pendulum switch of those consumption numbers in two to three years time. Ontario wine will be king. Mark it on your 2014 calendar.

In the meantime, here are three more Ontario wines to look for.

The grape: A unique clone of Chardonnay, native to southern Burgundy, known for its spicy, Muscat-like flavours

The history: A single block of 13-year-old vines on the Beamsville Bench

The lowdown: The most mineral Chardonnay Musqué to date, owing to the limestone, shale and sandstone in the soil

The food match: Fried Zucchini Blossoms with sea salt and a squirt of lemon

The history: The vineyards are farmed organically and moving towards biodynamics

The food match: BBQ Chicken on the Grill with a sweet glaze

Closson Chase Closson Chase Vineyard Chardonnay 2009 (148866, $29.95) acts as though centuries of aggregated skill have had a hand in its success. Twelve years actually and this CCC is of a colour the golden-yellow of a yolk laid by a chicken with time and space. Smack of lemon and apple, oak in balance, cut of a skilled lapidary. Where goodness resides.  90

The lowdown: Where has this beauty been hiding for the past five years?

The food match: Smoked and Grilled Barque Baby Back Ribs