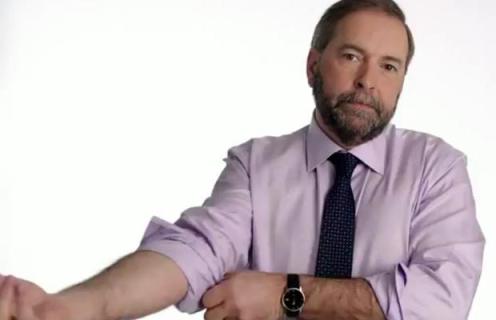 June is shaping up to be a great month for Football fans and wine lovers across the nation. With one week to go before the opening matches for the Euro 2012 comes news of a new Canadian wine law. By the time Poland and Greece kick off the Euro next Friday, the tabled bill brought forth by Conservative MP Dan Albas may soon be back in the Senate. This after NDP MP’s wasted precious time by debating the bill ad nauseum on Tuesday night, filibustering its fast track to the Senate. One has to wonder what role Mr. Mulcair played in his party’s stall tactics.

Albus is the British Columbia MP for Okanagan-Coquihalla.  His tweets and website are relentless in the pursuit of this proposed legislation. The purpose of Bill C-311 is to allow Canadian wineries to ship their wines across provinces in opposition to the archaic 1928 Prohibition-era law. After some scrambling, Albus was rescued by Liberal MP Scott Brison, who offered some of his own parliamentary time to slot in Bill C-311 next week. The Bill has another chance to pass on June 6. Mark Hicken, who runs the website freethewine.ca, notes that Provincial monopolies need not fear a loss or revenue “as over 90% of wine is consumed within hours of purchase and direct-to-consumer shipments from wineries only make up a small segment of the marketplace.”

While the possibilities of Bill C-311 are exciting, this is just the first step. The law would only apply to shipping from wineries within the country. The law will not effect transfers between monopolies or imports from the United States. Inter-provincial shipping limits will also need to be decided upon.

The question here is Ontario is how will this affect our wine purchasing? David Lawrason wrote back in February that “in Ontario, the limit of this “personal exemption” is still in the hands of the LCBO, and we all wait with bated breath to hear how much wine Father McGuinty and his flock think should be allowed to import before we might be considered ‘traffickers’.  But hey, even a single case minimum would be a help.”

The following BC beauty is being released today in VINTAGES. Here’s to hoping more big reds and aromatic whites out of BC (and Nova Scotia for that matter) will soon be available to Winetarians.

Black Widow Single Vineyard Hourglass 2008 (0258822, $54.00), velveteen in texture, owns an Oyosoos Larose-like liqueur. Gemmish cut and clarity, if not a touch syrupy, but five years should stretch out the thick lines. This is big for Merlot, possessive of a Joan Holloway hourglass figure, disingenuous and exploitive of its sultry French oak flavours. Watch out it don’t black widow you after the first glass.  90