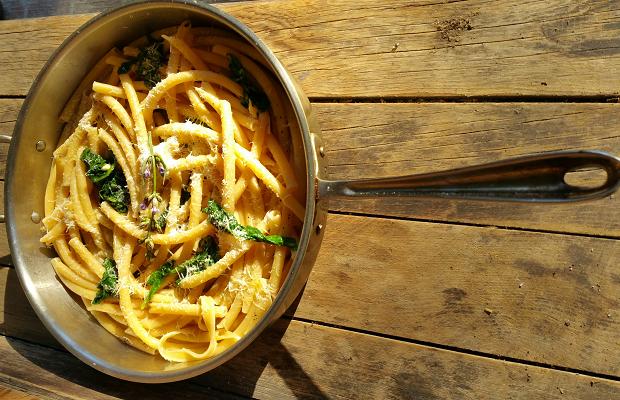 Last week there were bubbles and yesterday I gave you whites. Today five reds (well, four plus one very aromatic Rosé) from the VINTAGES, June 13th, 2015 release.

All set, good to go.

A tree full of blossoms fills the air, with a fresh vegetal-herbal rub of vine leaves and grape skins. Aromas from vegetation determinate and indeterminate join the fray, you name it, they’re in there. Fruit notes run through strawberry, peach, rhubarb, tomato and cherry. A bowl of fresh petals adds to the al fresco potpourri. Not done there. Shoots, tender tendrils and slices of fruity flesh add a textural junction. As for the idea of Ontario Rosé, not only why not, why not this Fielding? Acidity seals in the juices and the deal. A squeeze of grapefruit and a chew on a few sections goes for the win. Drink 2015-2017.  Tasted May 2015 @FieldingWinery  @RichieWine

This young and taut Rioja is of the buenaza kind, giving and good-natured. From a ripe vintage, out of pure if elevated extraction. Life may sometimes be described in the old Spanish proverb “no todo el monte es orégano,” but a taste of this cherry filled Tempranillo will lift the spirits. It’s quite intense, with accents of plum and orange zest. The Montebuena is ready, willing and able. It is a fine value, a working Rioja in a permanent position to be consumed in the present. Drink 2015-2017.  Tasted July 2014 and June 2015  @oenophilia1  @RiojaWine

Initializes in a semi-reductive, verging on carbonic state. The miasma is excitable, especially for Cahors. The wine passes its early days in an ante-room, waiting for its life to begin. That will happen with air time or a few years of slumber, when it will drive past fennel seed and through the town of funky Calcaire. Following the brief mineral respite in a pit of alcoholic heat it will fuel up on desperate tannin, remain hot and bothered and then relax along the long lost highway into the sunset. This is Cahors mind you and a huge expression with plenty of fruit to carry it long. It’s a bit black like Barossa Shiraz but with a searing southern French mentality and a Malbec heart. Drink 2017-2021.  Tasted May 2015

You have to appreciate a good Carmignano. This developed, cured, slightly oxidized but beautifully auctioned Bordeaux varietal-augmented Sangiovese is on target. Like proper modern Rioja with ancient feelings, or Chianti Classico of same. Here Sangiovese does the right dance on the line, with so much earth, liquorice and plum, not to mention cherry. It is decidedly warm, slightly baked but there is a cool centre and intensely proportioned acidity. This Carmignano yet swells, cracks and churns. Does it soften in the end and is it too bitter or charred? No. Drink 2015-2020.  Tasted May 2015 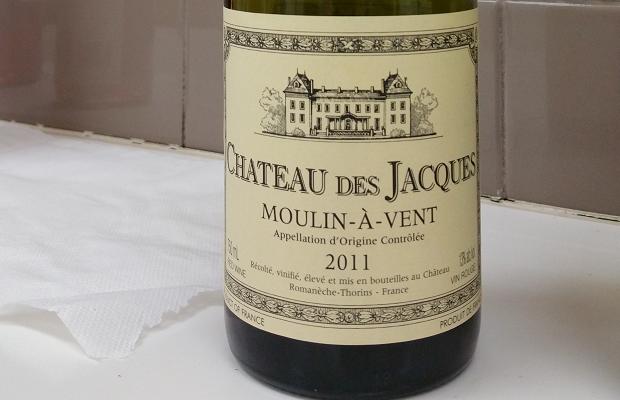 This Moulin à Vent exhibits as much natural, yeast induced funk as Gamay has or is likely to find, potentially offend and yet ultimately please. The novel and vertiginous perfumatory experience mingles with pure fruit, namely cherry and layers of caked, hard-packed earth. This is ferric, tannic, ionically structured and filled with thick droplets that seem distilled from anthropomorphitic ability. The reducing glycerin texture and slow developed flavour makes for exciting, Cru Beaujolais. Spice, chalk, grit and an anti-commonality add to the conductive charge. Drink 2016-2022.  Tasted May 2015  @ljadot  @HalpernWine  @DiscoverBojo