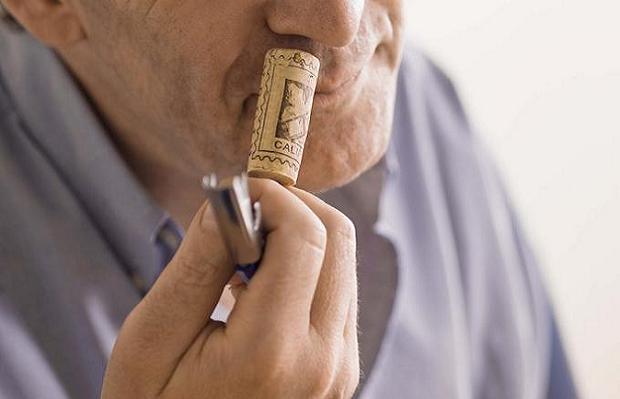 What to get dad this year for Father’s Day. Perhaps not the gifting conundrum that is Mother’s Day but no walk in the park either. The obvious gadgets present themselves; Iphone, Ipad, Kindle, Nook or Golf Course GPS, because no real man wants one for the car.

Forget the camera, video recorder and BBQ. Those things just tell dad he has to work harder. Give him something he can use. Better yet, choose something you can share with him.

VINTAGES Essentials are the Fine Wine and Spirits Division’s collection of always available products. Imagine it’s Sunday afternoon. You are a mere hours away from Father’s Day dinner. You have been tasked with bringing the wine. You need to pick promising bottles to match hors d’oeuvres, appetizer, main course, dessert and one special bottle for Dad to take home to his cellar. In between Soccer finals and gymnastics pick-up there is only time to stop in at the nearest LCBO. The VINTAGES kiosk at the store’s rear only carries certain release products and is sold out of everything you came looking for. That is where Essentials answers the bell. These products can be counted on to be found in most (decent-sized) Ontario stores.

I tasted through 90 VINTAGES Essentials two weeks ago. Here are six to bring to dad; five to share with him and one as a special parting gift for his singular day.

Thirty Bench Riseling 2010 (24133, $18.95) with it’s Huet of the Loire, Chenin Blanc-like citrus, pear and honey blast begs for some BBQ starters. Like good wurst and spicy mustard. Like Chinese BBQ glazed ribs. Incredibly youthful, living in a wild west end of the Beamsville Bench. “Greasy hair easy smile..this is the seventh heaven street to me.” A benchmark Riesling to put Niagara on the popular map.  90

Louis Jadot Chardonnay Bourgogne 2010 (933077, $18.95, LTO until June 24, 2012 at $16.95) keeps on caramelizing but less so in ’10. The oak barrel toast level quotient is down close to 200 for those of you counting at home. This allows a searing acidity to zap the mellow white cherry, rose and raspberry fruit into life.  Best Jadot White Burgundy normale in quite a spell. Would serve well alongside soft taco or slider appetizers. Of fish, pork or chicken. Some cracklings would be nice.  88

Esporao Reserva Red 2009 (606590, $25.95) made from parochial Aragonés, the Tempranillo of Portugal. This particular vintage brings Spanish Montsant to mind, especially the wines of Celler Capçanes. A thread of ripe cherries, cocoa dust, milk chocolate and spice link it to a style also not unlike Napa. Stillwater runs deep for this deeply-hued, Portuguese raven and methinks it almost famous.  Rubbed ribs and chicken await.  88

Robert Mondavi Cabernet Sauvignon 2009 (255513, $34.95, LTO until June 24, 2012 at $29.95) signals reform and a serious return to form. Dictionary Napa entry, a reigned and refined milkshake of California berries and dark chocolate. Solid mineral bones full of might, fight and planar, ferric-iron leucos-phosphite. This is the tetrameric rub that notches new found response and respect for the can be found everywhere, once Philistine Mondavi.  Top cut, seared on high heat and rare of course. 89

Cave Spring Indian Summer Select Late Harvest Riesling 2010 (415901, $24.95) wins the race to accompany dessert for its Spätlese sensibility melded to a Niagara Crèvecoeur smoke and mildness mentality. The Peninsula’s typical lime, slate and chalk it shares with Germany’s Mosel are front and centre, cojoined by Icewine’s candied, orange marmalade. At half the tag, the Late Harvest is the leading Essentials sticky deal.  88

Tignanello 2008 (986786, $99.95) gets the nod for dad’s big gift because the singing Tig is flat out esculent. A smoked, Blueberry Margarita, Porcini Risotto with Tartufo di San Giovanni d’Asso and long espresso all rolled into one Super Tuscan. The Cabernet components don’t just get lucky, but are hugely supportive of the vernacular Sangiovese. The Tig might march you up a Florentine hill and get you singing “if you got a truffle dog, you can go truffling.”  90